In the United States and Canada a cookie is a small, flat, baked treat, usually containing flour, eggs, sugar, and either butter or cooking oil, and often including ingredients such as raisins, oats, or chocolate chips. In many other English-speaking countries cookies are called biscuits. In most English-speaking countries outside North America, including the United Kingdom, the most common word for this type of treat is biscuit and the term cookie is often used to describe only certain types of biscuits. However, in many regions both terms are used. In Scotland the term cookie is sometimes used to describe a plain bun. Its American name derives from the Dutch word koekje or more precisely its informal, dialect variant koekie which means little cake, and arrived in American English through the Dutch in North America. According to the Scottish National Dictionary, its Scottish name derives from the diminutive form (+ suffix -ie) of the word cook, giving the Middle Scots cookie, cooky or cu(c)kie. It also gives an alternative etymology, from the Dutch word koekje, the diminutive of koek, a cake. There was much trade and cultural contact across the North Sea between the Low Countries and Scotland during the Middle Ages, which can also be seen in the history of curling and, perhaps, golf.

Cookies are most commonly baked until crisp or just long enough that they remain soft, but some kinds of cookies are not baked at all. Cookies are made in a wide variety of styles, using an array of ingredients including sugars, spices, chocolate, butter, peanut butter, nuts, or dried fruits. The softness of the cookie may depend on how long it is baked. A general theory of cookies may be formulated this way. Despite its descent from cakes and other sweetened breads, the cookie in almost all its forms has abandoned water as a medium for cohesion. Water in cakes serves to make the base (in the case of cakes called “batter”) as thin as possible, which allows the bubbles – responsible for a cake’s fluffiness – to better form. In the cookie, the agent of cohesion has become some form of oil. Oils, whether they be in the form of butter, egg yolks, vegetable oils, or lard, are much more viscous than water and evaporate freely at a much higher temperature than water. Thus a cake made with butter or eggs instead of water is far denser after removal from the oven. Oils in baked cakes do not behave as soda tends to in the finished result. Rather than evaporating and thickening the mixture, they remain, saturating the bubbles of escaped gases from what little water there might have been in the eggs, if added, and the carbon dioxide released by heating the baking powder. This saturation produces the most texturally attractive feature of the cookie, and indeed all fried foods: crispness saturated with a moisture (namely oil) that does not sink into it.

Cookie-like hard wafers have existed for as long as baking is documented, in part because they deal with travel very well, but they were usually not sweet enough to be considered cookies by modern standards. Cookies appear to have their origins in 7th century AD Persia, shortly after the use of sugar became relatively common in the region. They spread to Europe through the Muslim conquest of Spain. By the 14th century, they were common in all levels of society throughout Europe, from royal cuisine to street vendors. With global travel becoming widespread at that time, cookies made a natural travel companion, a modernized equivalent of the travel cakes used throughout history. One of the most popular early cookies, which traveled especially well and became known on every continent by similar names, was the jumble, a relatively hard cookie made largely from nuts, sweetener, and water. Cookies came to America through the Dutch in New Amsterdam in the late 1620s. The Dutch word “koekje” was Anglicized to “cookie” or cooky. The earliest reference to cookies in America is in 1703, when “The Dutch in New York provided…’in 1703…at a funeral 800 cookies…'” The most common modern cookie, given its style by the creaming of butter and sugar, was not common until the 18th century.

Cookies are broadly classified according to how they are formed, including at least these categories:

We may collect information about your computer, including your IP address, operating system and browser type, for system administration and in order to create reports. This is statistical data about our users’ browsing actions and patterns, and does not identify any individual. The only cookies in use on our site are for Google Analytics. Google Analytics is a web analytics tool that helps website owners understand how visitors engage with their website. Google Analytics customers can view a variety of reports about how visitors interact with their website so that they can improve it. Like many services, Google Analytics uses first-party cookies to track visitor interactions as in our case, where they are used to collect information about how visitors use our site. We then use the information to compile reports and to help us improve our site. Cookies contain information that is transferred to your computer’s hard drive. These cookies are used to store information, such as the time that the current visit occurred, whether the visitor has been to the site before and what site referred the visitor to the web page. 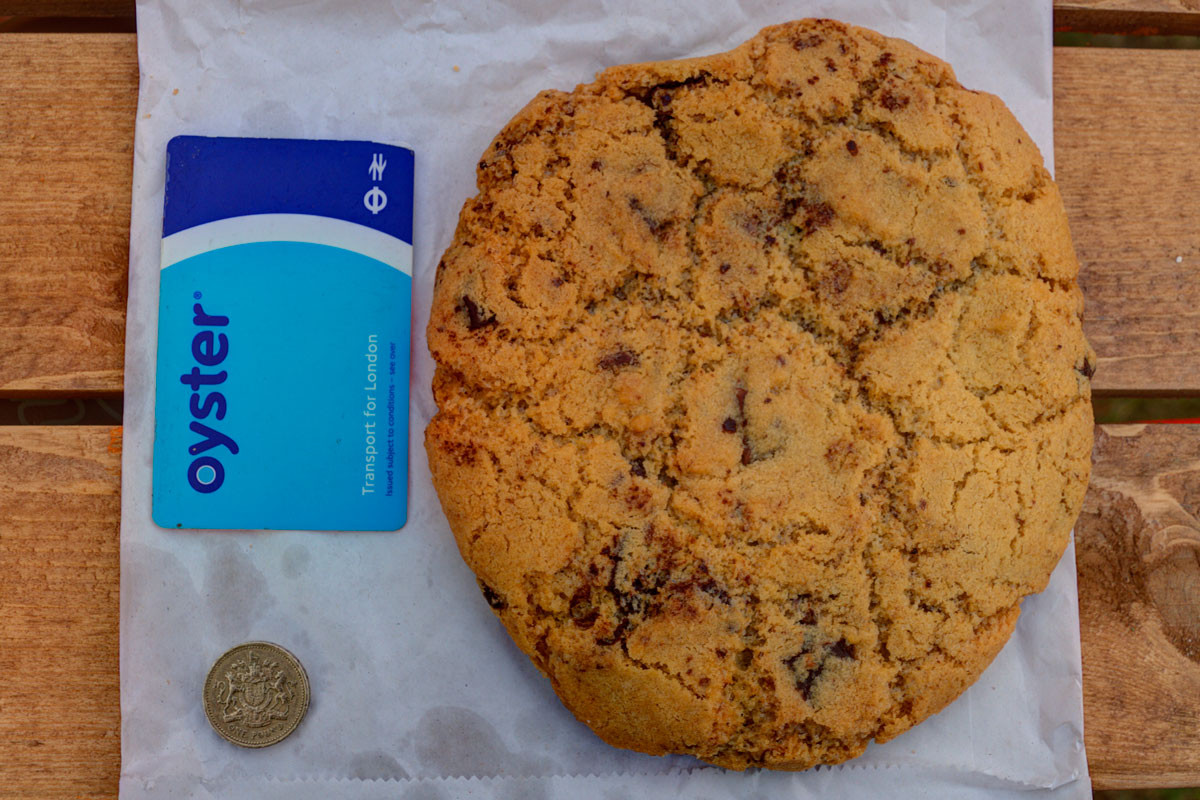 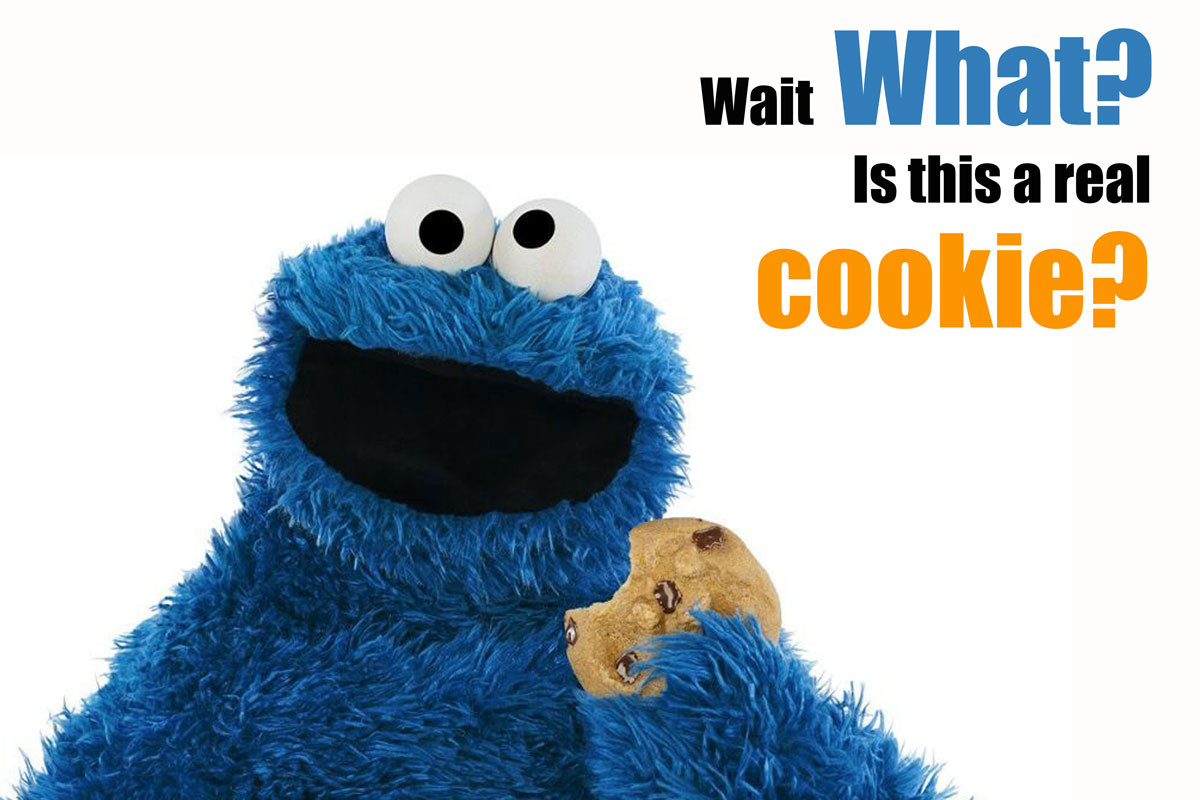