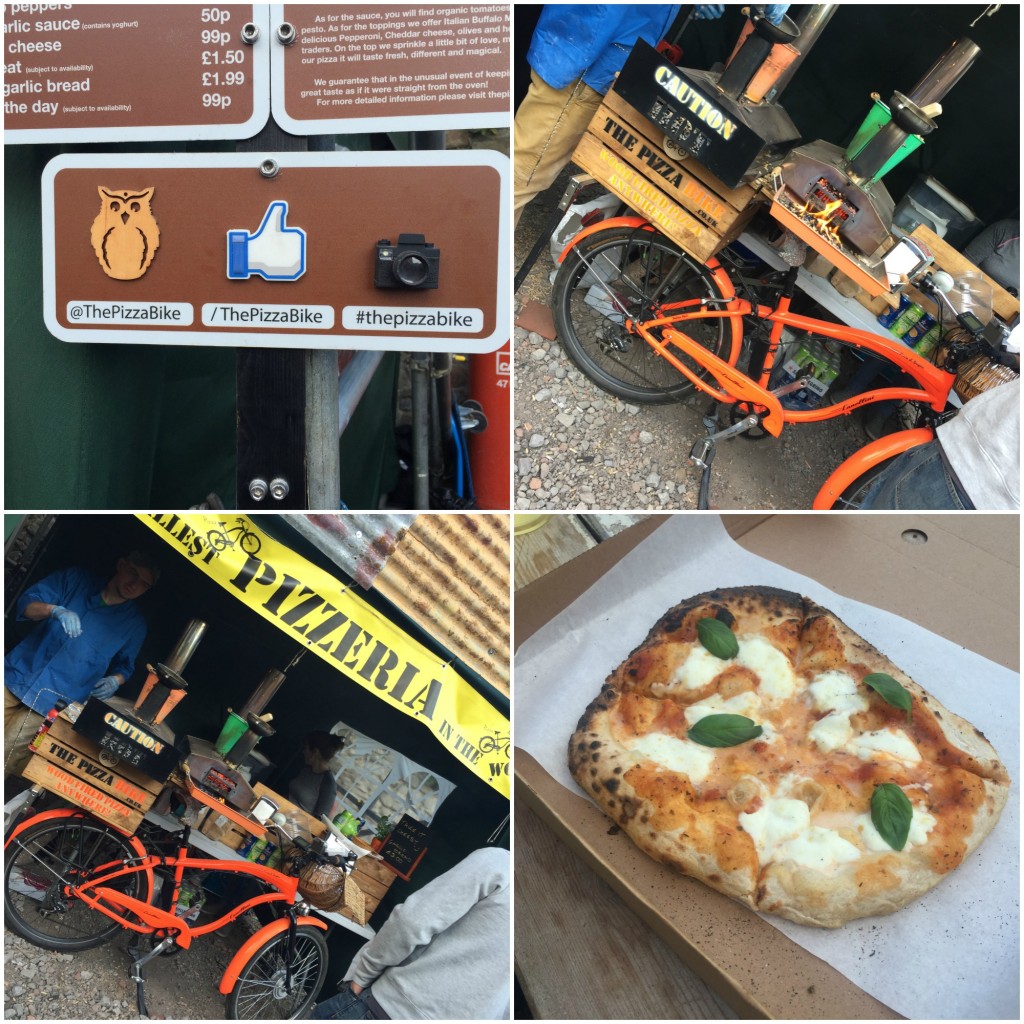 That was a mad weekend for #TeamPizzaBike @ The British Street Food Awards!

I won’t lie here I was about to pull of from the competition 2 weeks before it, simply because of a lot of personal and organisational problems, but If there is something I’ve learned in the last 10 years – Everything you ever wanted is just out of your comfort zone, so I rolled the dices, called one of my best friends to help me out, made some dough, hired a van and called sick so I can be there. It was a mad but great show and I would like to thank everybody who supported and believed in the crazy idea of making pizza on the back of a bicycle!

Long story short – there are not so many festivals around where you can dance with the organizer  and your last customer (who happen to be an avid home chief, who just got married and wants to become an actor – best wishes here ) .

The big question is what #TeamPizzaBike won from the Awards? – a glass of ice cold water from the lovly lady making the cocktails, few pints of Doom bar, A burger from Nely’s Burgers, Spicy chicken from The Cheeky Indian, Coffee from The Chai Guy and a lot of friends!!! It’s not something you can put on the shelf, but you are what you eat and eating food made with passion recharges your batteries big time!

Check out some Photos from the event and I hope to meet you guys sometime soon!

P.S We all know that but Dirty Fried Chicken has the best logo ever and people love it! 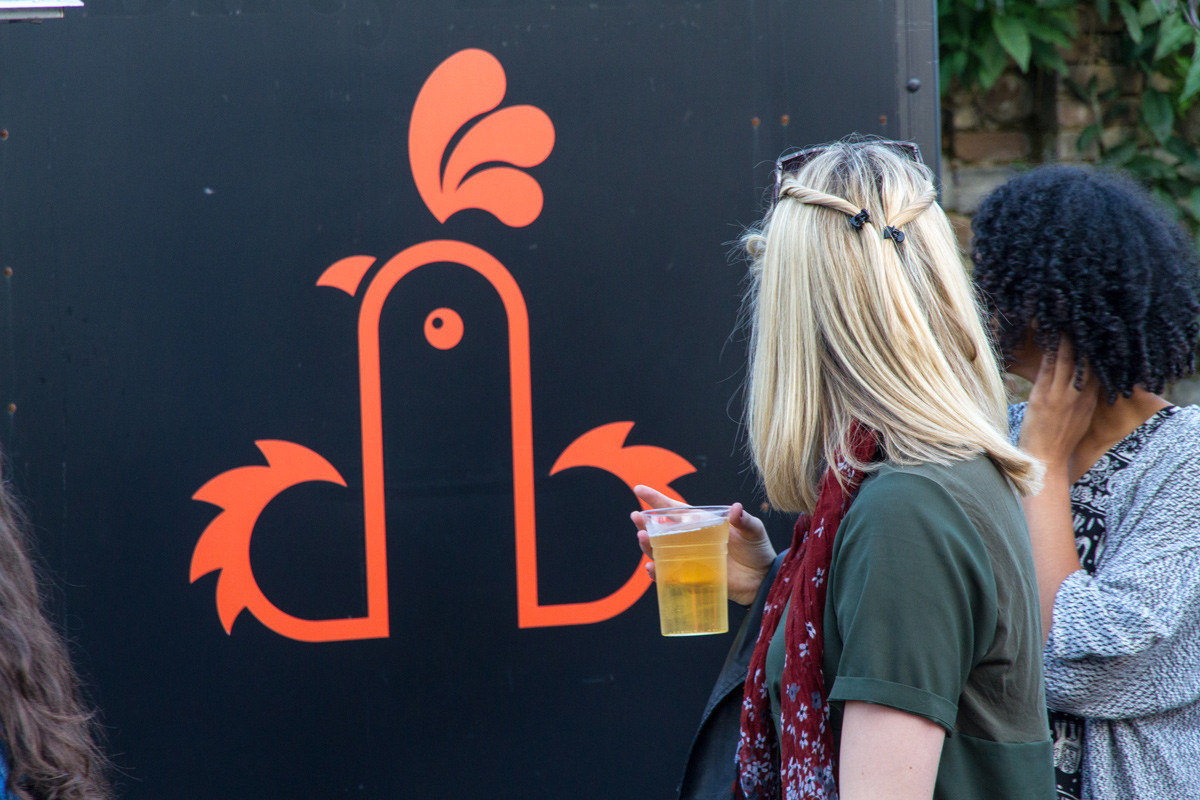 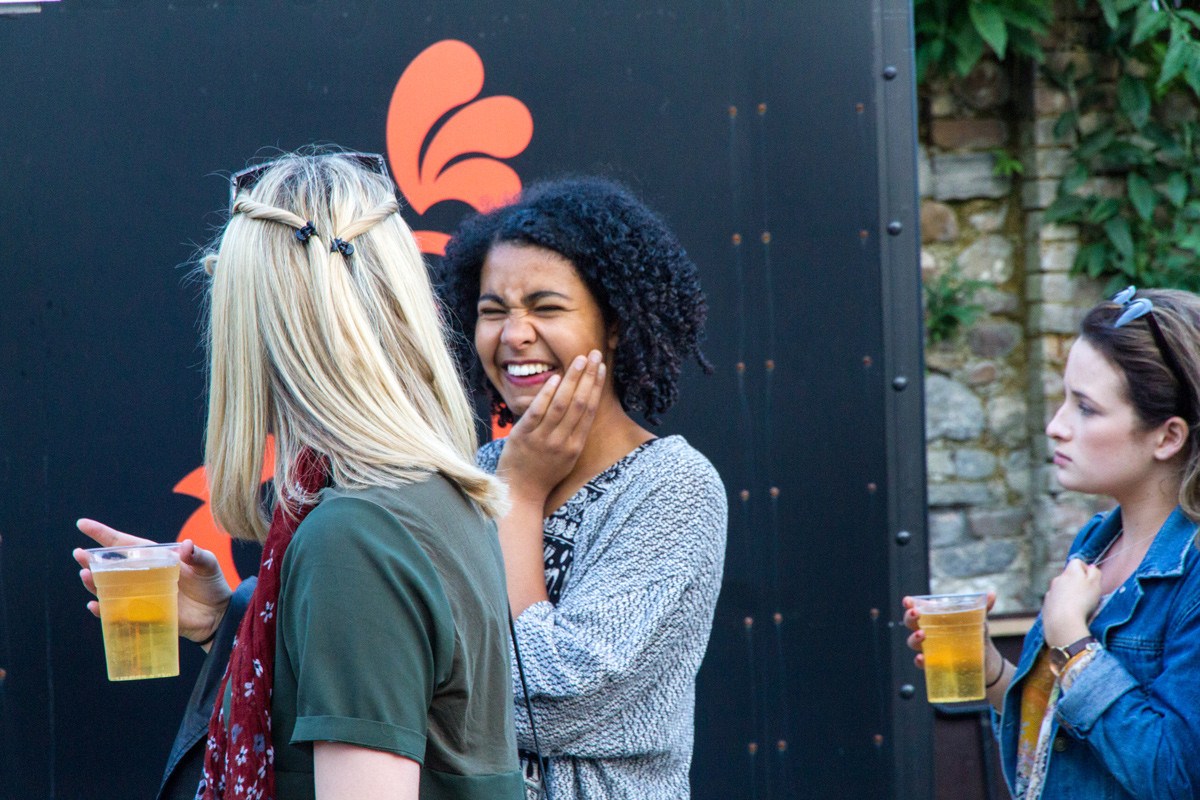