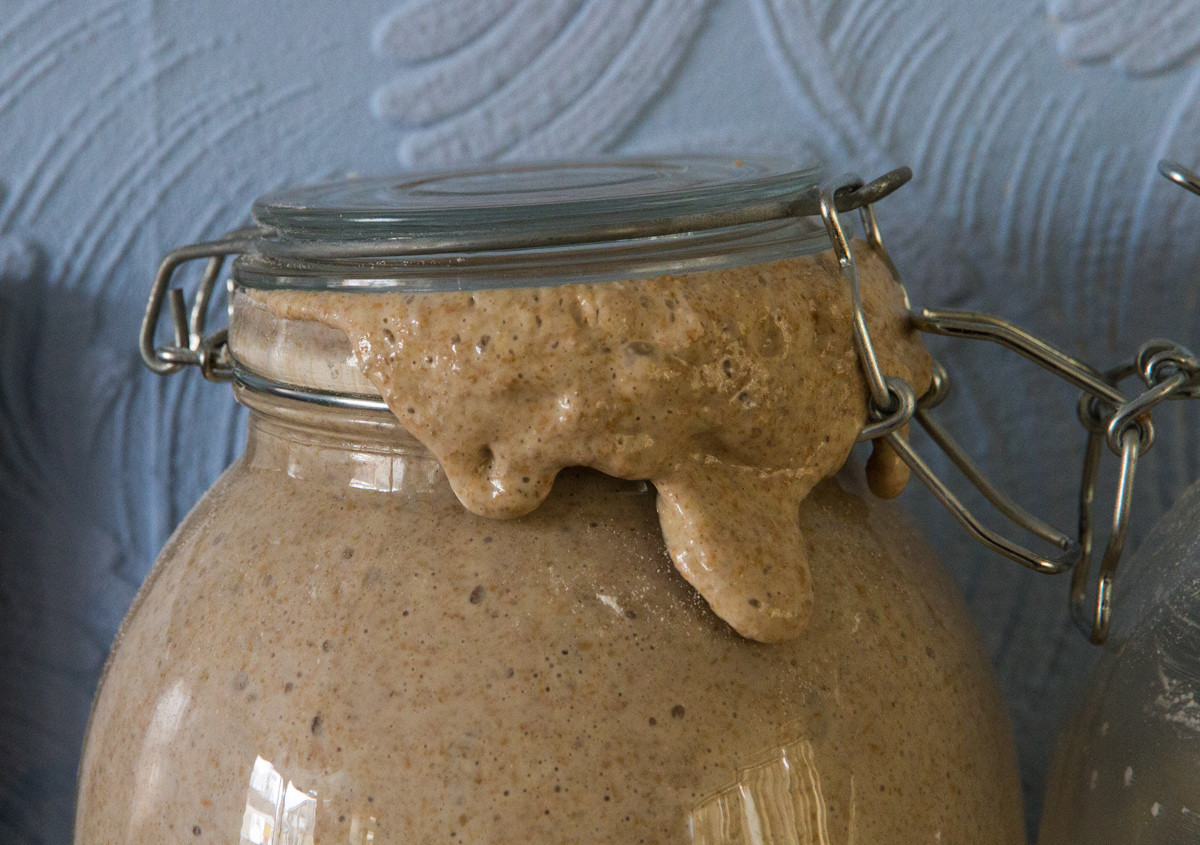 Hello people and greetings from the small team of the smallest pizzeria in the world!

It has been around 2 very  busy  and stressful months since we started trading our strangely shaped woodfired pizzas and zipping through Bath, Bristol and Glastnobury. We made it through the mad 15h weekend @ The Eat Drink Market. You can also find us at Glastonbury Market, The Harbourside Market, Bristol and Green Park Station, Bath. And now after only 2 months of trading we are heading to British Street Food Awards. It’s safe to say that the business is growing  much faster than I can operate it which is great but  I hope we made it through without braking the whole thing apart before we’ve even started it. If there is one thing I’ve learned during the past six months and especially the last two – being  entrepreneur it’s a cool thing but definitely not an easy task to do – especially when the budget is tight  and problems are popping out of the blue every day. There is enormous pile of work to be done behind the scenes – everything from washing the equipment, making the dough, finding the right suppliers, finding the right people to do the job, organizing the finances, promoting the business and so on and so on and not so many hours in a single day. Add to that a pile of everyday problems to deal with just to spice up the meal a bit more than necessary. This is not a moaning post and The Pizza Bike would continue moving forward, but for purely objective reasons that are way out of my control we might have to slow down a bit and keep the enthusiasm in line with reality.

Thank you for all of your feedback, comments and pictures from the last few weeks – I’ve said it before and I’ll said it again and again – This is what it’s moving the project forward.  Big thanks to all the people that got involved in The Pizza Bike so far and for your help, advices and feedback!

P.S Meanwhile check out a snapshop of what happen in the last few weeks.

Really good to meet these guys #thepizzabike Enjoy those climbs i recommended. I will enjoy the pizza! pic.twitter.com/ObFKuN7bpy

Great Glastonbury farmers market today met the fab man on a pizza bike, check him out!

Woodfired pizza made from fresh and organic ingredients made on a bike! Yes Please! @thepizzabike pic.twitter.com/hzsp4ybdZG

Saw @thepizzabike overtake me (on a car) as I was riding down the A4 this am – Just seen it set up in Bristol! pic.twitter.com/1U7RaFhUvS

It’s a Company policy at #ThePizzaBike to finish the day with some #Corona . Cheers from #glastonbury

A wood fired pizza oven on a bike. Want! #thepizzabike

Posted in News, Behind The Sceens
Tags: thepizzabike, entrepreneurship