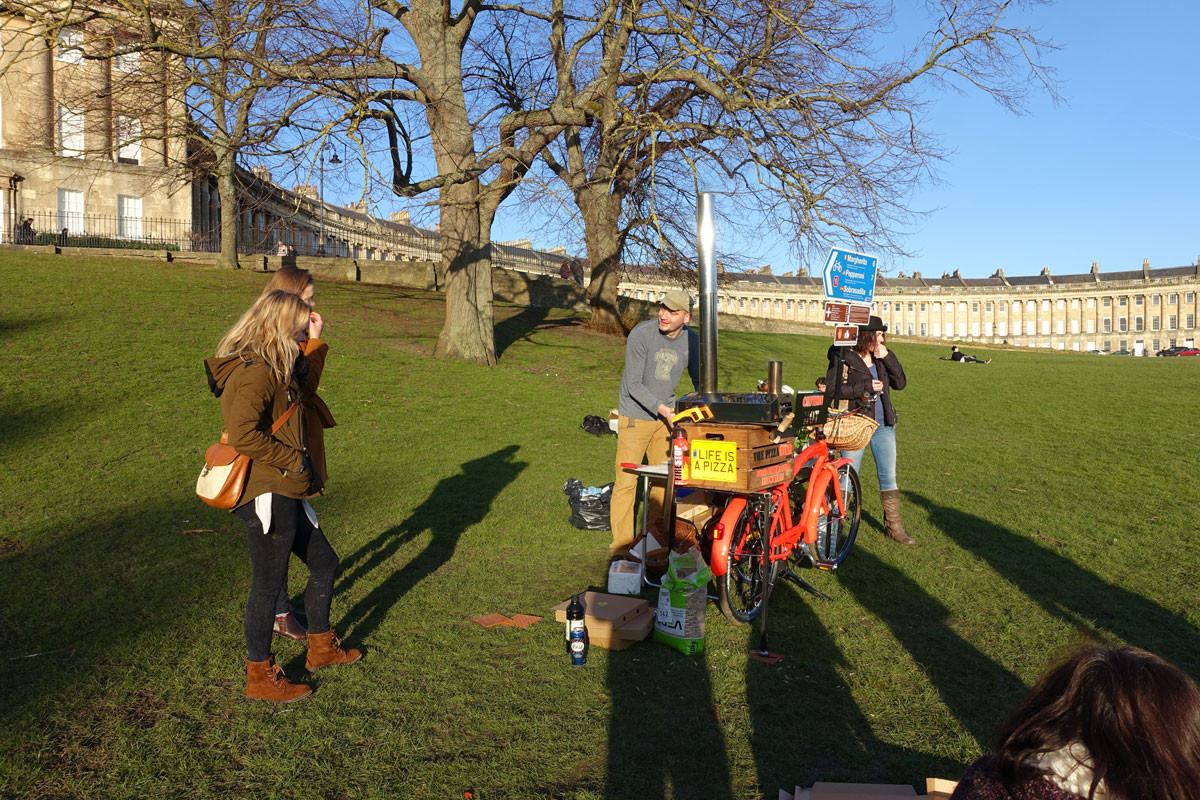 2 weeks after the photo shoot a lot of people already saw some images of what I working on for the last few months and it was about time to give the whole project a full real life crash test and see is it going to work or is it going to explode and set everything on fire. The plan was to get some friends and go in Victoria park for improvised “First day of trading” picnic, it supposed to be a gloomy and cloudy day so it was supposed that there won’t be many people in the park ( safety first in the unusual case of explosion

) . Well plans are plans, but quite often especially when you do something that has never been done before, plans tends to change and the border between success and total failure tends to be very very thin. Firstly my wisdom tooth decided it’s just the right time to give me some serious pain, so basically I’ve slept only a few hours that weekends and had an almost constant pain and headache while trying to get the last minute preparations. On Sunday morning still quite dizzy from pain, Iboprophen and not getting enough sleep I’ve loaded the trailer with all the equipment and food supplies you see on the pictures, hitch it to the bike, and with Val cycling behind me as a moral support we head on a 2.1 miles journey to Victoria Park. The first obstacle was the go through the curb and hit the road, one of the trailer’s wheel went airborne and the whole thing almost tipped over, but with a little magic everything stayed in place. So far so good – the next tricky part was making the first corner, which of course was downhill. With my hands on the brakes and protected by the gods of extreme engineering I slowly went through that corner and everything was fine, feeling quite heavy, but fine and running. From there I can only say –  That was the slowest and longest 2.1 miles bike ride I’ve ever done in my life. It’s definitely not easy to move a whole restaurant only with pedal power and imagination but that bike ride proved that it’s definitely possible. We created quite a bit of congestion going to the park but after half an hour or so and hour and a half later that the  “official scheduled time” we made it to The Royal Crescent!

I’ve checked my phone I saw I already had a few messages from people asking me “Where are you guys, we can’t see you” . Well we are here now! Another surprise was that the great and unpredictable British weather surprise us with blue sky instead of thick clouds and Victoria Park was full with people enjoying the warm winter sunshine, so the so called “First Day Of Trading” was set to be quite public. We started setting it up and some people started stopping by and wandering around to see what the heck is going on. Half an hour after we’ve successfully landed everything was set up, the engine was up and running and it was time to roll some dough and see what the final result would be. Long story short – everybody who tried the pizza liked it and apart from a few small issues everything was absolute success. The company even generated 72 pounds in sales thanks to the friends that come and supported the project with their hard earned cash. Around 4 pm we packed everything back on the trailer and It was time for another 2.1 miles journey this time back home. Like everything in life repetition makes perfect and trip back was without any problems, tipping over or anything like that, just slow like a sourdough.

The weekend was over, the wisdom tooth pain was still there, but I was so tired and felt asleep almost as soon as I hit the bed. What was next thing on the schedule? –  Monday and going back to my full time job of keeping the world of dance dancing

sorting out the wisdom tooth, finishing off the website and starting to think where and when the next event is going to be.

Posted in The story behind the story, Events